The Wairarapa has four dojos operating – Masterton, Greytown, Martinborough and Featherston. The Featherston Dojo was established in March 2004. 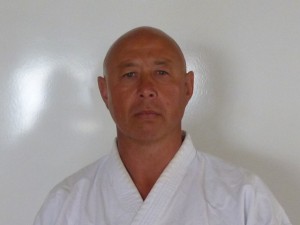 As a young boy I starting training in Kei Shin Kan, Lower Hutt and then trained under Vernon Winitana with the Whanake Rangataua Karate Club until I was about 15. It was many years before I took up martial arts again.

I have obtained Shodan in Ryūkyū Kobudō Hozon Shinkō Kai under the guidance of Derek English. 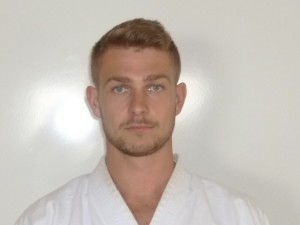 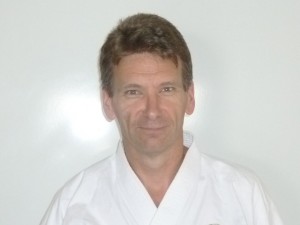 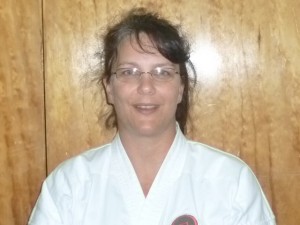